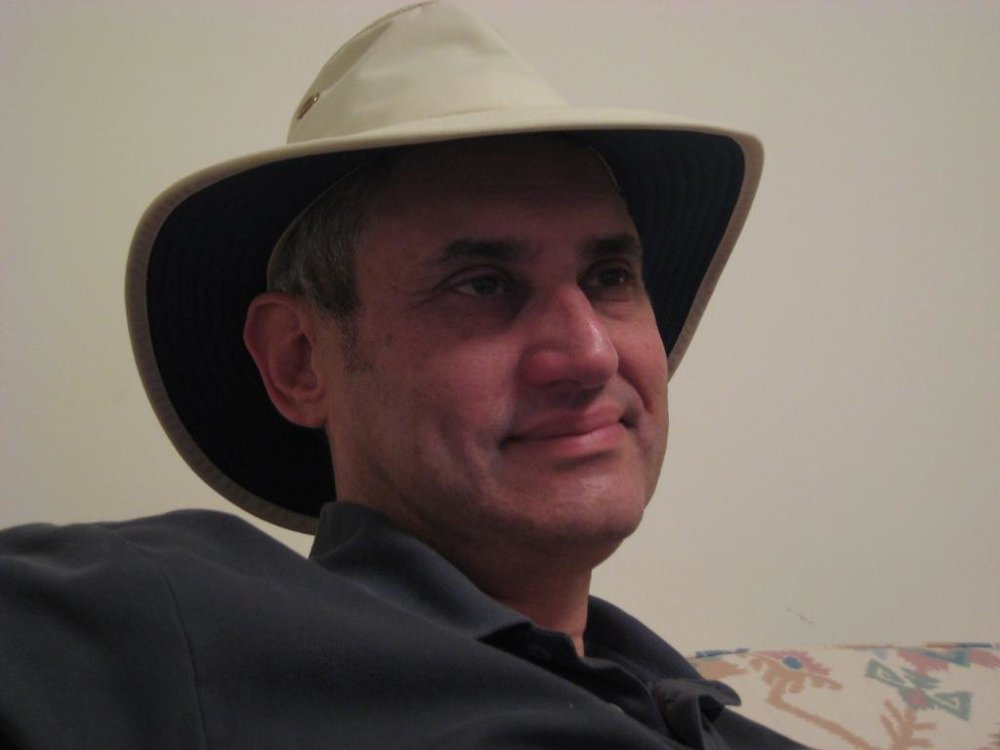 Please share a memory of HENRY to include in a keepsake book for family and friends.
View Tribute Book
Henry Goldfine, 72, passed away peacefully on Tuesday, October 27, 2020. Henry is survived by his loving wife, Yvette and their three children and their spouses: son Andrew and his wife Holly, daughter Miriam Weinstein and her husband Ken Weinstein, and son Jeffrey and his wife Sara. Henry was the beloved grandfather of nine grandchildren: Sarah Weinstein, Alyssa Weinstein, Samantha Weinstein, Grant Goldfine, Lauren Goldfine, Eloise Goldfine, Emma Goldfine, Sebastian Goldfine and Julia Goldfine. Henry is also survived by his brother Steven Goldfine and his wife Deborah, and was the dear uncle of Shayna and Jacob Goldfine. Henry leaves behind numerous other friends and relatives, including longtime friend Peter Israel. Born to Jacob and Sylvia Goldfine in Brooklyn, NY, Henry grew up in Flushing, Queens. Henry was a lifelong learner and this enabled him to cultivate a diverse, successful career of over 30 years with Colgate Palmolive. Henry began his tenure with the company as a Process Control Engineer. During his time at Colgate, Henry attained an MBA degree and served as Controller of the Technology Group before earning his Juris Doctor degree and retiring as an in-house corporate Patent Attorney. After retiring from Colgate, Henry applied his law training as an Assistant Prosecutor in Union County, NJ and as a Patent Attorney for the U.S. Army. Additionally, during his time with the U.S Army, Henry was an Adjunct Professor teaching accounting to MBA students at the Florida Institute of Technology. As noted earlier, Henry was an avid learner. In addition to his career-related accomplishments, Henry attained a Black Belt in Tae Kwon Do, trained as a pilot, and to the chagrin of his wife, he took up motorcycling later in life. Most recently, Henry was a student working toward his LLM in Taxation at Villanova University to augment his part-time work as a Tax Preparer at H&R Block. A private family service and burial will be held at Mt. Lebanon Cemetery in Queens, NY on October 28, 2020. In lieu of flowers, the family requests that any desired memorial contributions be made in Henry’s name to the American Cancer Society at www.cancer.org.
To plant a beautiful memorial tree in memory of HENRY GOLDFINE, please visit our Tree Store
Wednesday
28
October