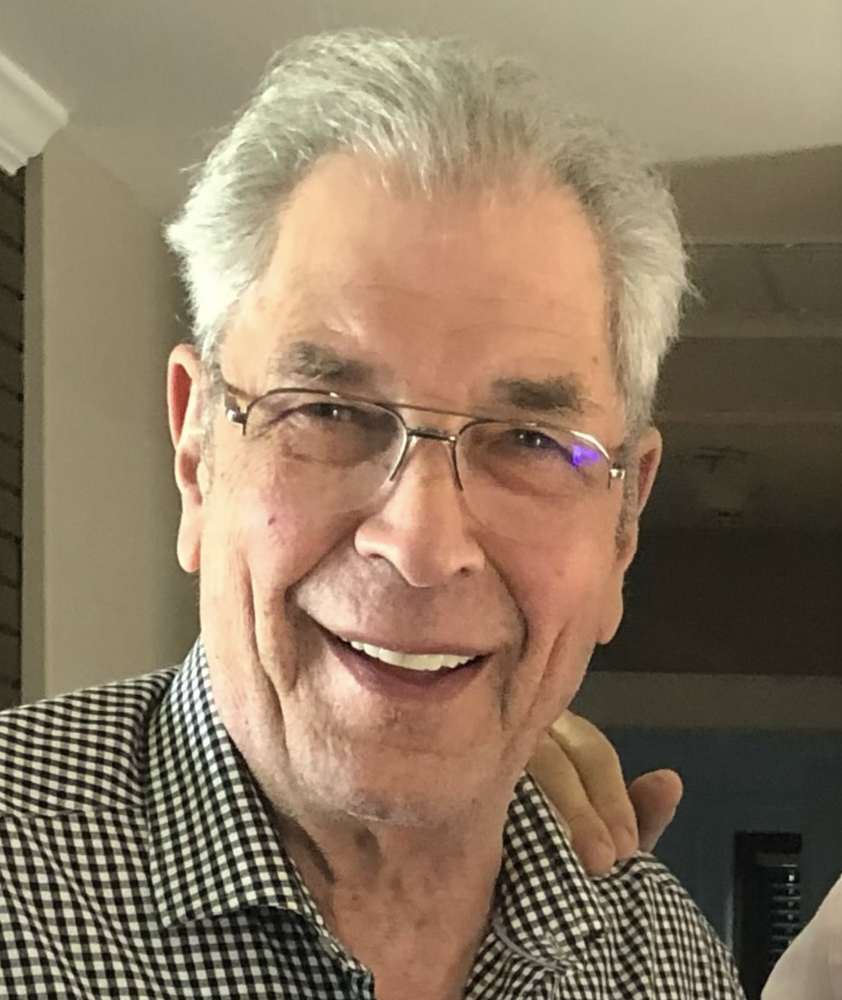 Please share a memory of ROBERT to include in a keepsake book for family and friends.
View Tribute Book

Dr. Robert Mayer was born in 1934 in Newark, NJ to Mildred Rappaport and Barney Mayer. After receiving his undergraduate degree in Pharmacy from Rutgers University in 1956, he practiced Pharmacy, owning 2 drug stores in the state. In 1962, he sold his businesses, and entered graduate school at Rutgers, receiving his PhD in History in 1967. For 47 years, he was a tenured professor, then fellow of U.S. History at Kean University, in Union, NJ.

In 1976, he earned a post doctoral degree in Psychoanalysis and Psychotherapy from the American Institute of Psychoanalysis and Psychotherapy, becoming a psychohistorian and clinician, and then Director of the Clinic at the Institute, while maintaining a private practice in NYC. He specialized in Dissociative and Multiple Personality Disorders, and Post Traumatic Stress Disorder (PTSD.) Bob pioneered the treatment and understanding of dissociative states and childhood sexual abuse, and was one of the country’s leading authorities in the field. He has written 8 books and numerous articles, including Through Divided Minds: Probing the Mysteries of Multiple Personalities, and Satan’s Children: Case Studies in Multiple Personality, and was interviewed on national television more than 120 times..by Mike Wallace on 60 Minutes, Larry King, Phil Donahue, and Sally Jesse Raphael.

Bob was an enthusiastic sailor, loved swimming, was a car aficionado..with a penchant for Porsches..and a devotee of American history, with particular interest in WWII; writing extensively on topics ranging from Psychology to the history of California, the Supreme Court, the American banking system, and most recently, a book, Strategies for Surviving Chemical Sensitivities.

To make a donation in Bob's memory, please send to Memorial Sloan-Kettering as he was so appreciative of the treatment and care that he received. Link : https://bit.ly/robertmayer