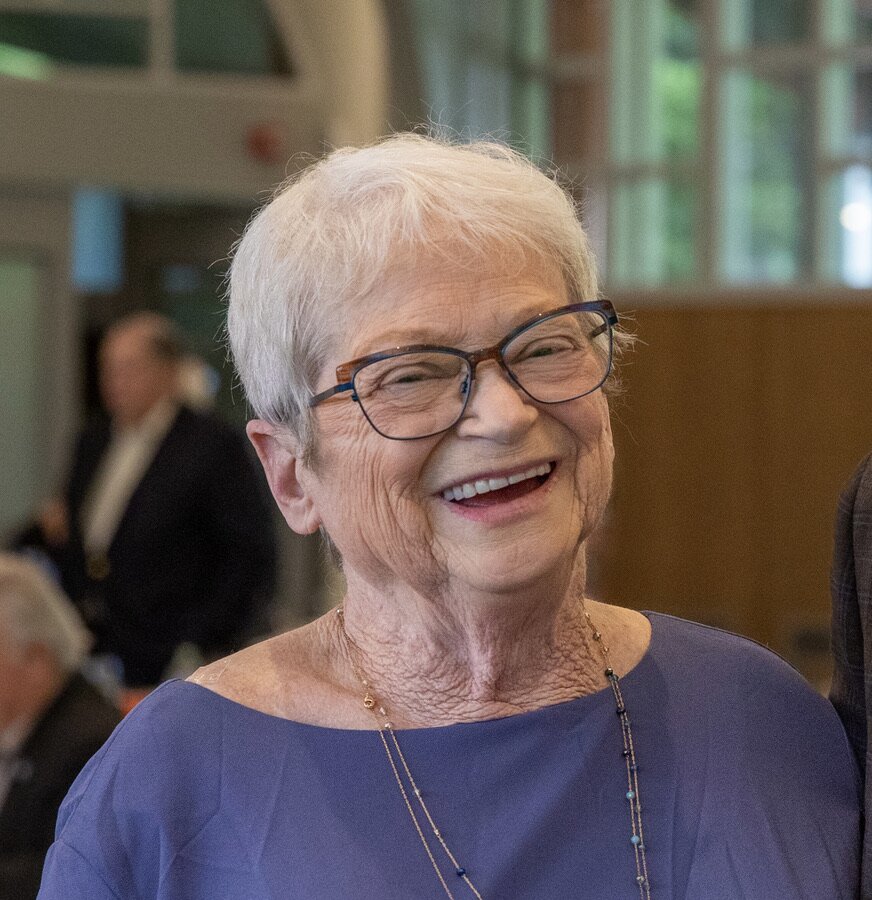 Please share a memory of MARTHA to include in a keepsake book for family and friends.
View Tribute Book

Martha Mason, born August 4, 1950, daughter of Cynthia (née Schechter) and Jack Schwartz, widow of Albert J. Simon, passed away in Suffolk County, New York, on November 5, 2022.  Martha was the oldest of four children and spent most of her childhood in Syosset, New York, where the family moved in 1957. Martha inherited her parents’ love of literature, theater and film, which led her to her first career, in production.  She was an assistant to theatrical producer Alexander Cohen and later became a producer of live television, working both in Los Angeles and New York.  She was a member of the Directors Guild of America.  In 1995, she married Albert Simon, and the couple established their permanent home on Fire Island, New York, fulfilling one of Martha’s childhood dreams.  A life-long learner, Martha held advance degrees in psychology and education.  Her second career was as an educator.  She taught elementary school and, at the time of her death, was an adjunct professor of education at Adelphi University in Garden City, NY.  She loved the friendship and support of her Fire Island community and took an active interest in local issues.  She kept family close.  She was the beloved older sister of Lisè, Eric and Karl Schwartz, and she was a devoted presence in the lives of her nieces, nephew, and step-grandchildren.

Martha was deeply connected to Adelphi University and its students. Donations in her memory may be made to the Adelphi Fund or to a charity of your choice.