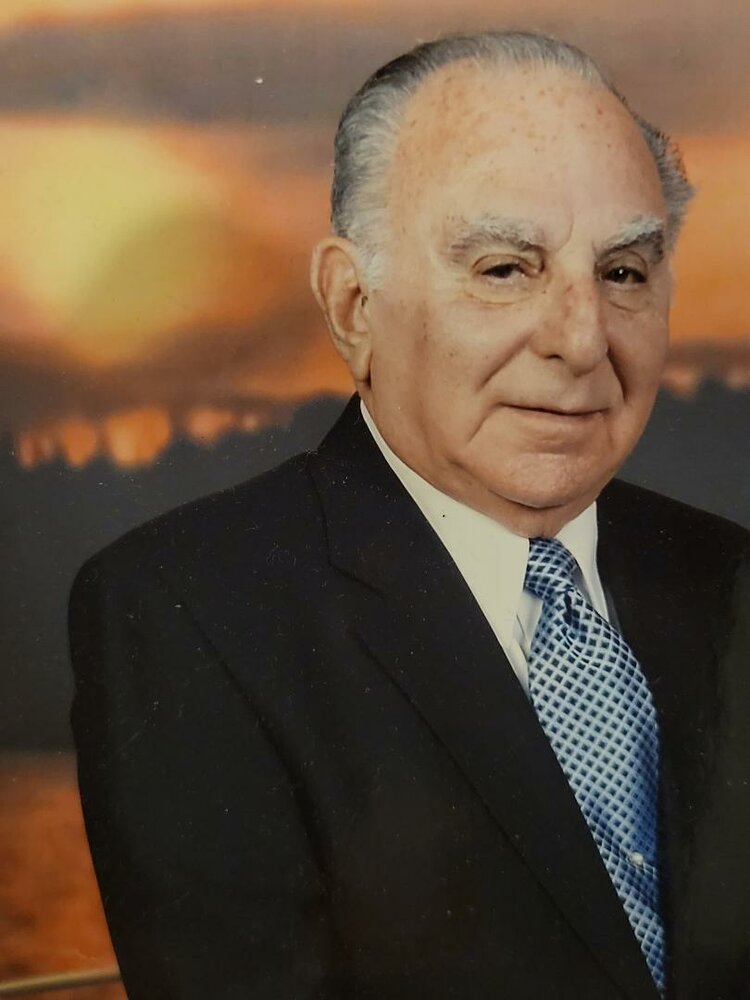 Please share a memory of NORMAN to include in a keepsake book for family and friends.
View Tribute Book

For 35 years, Norman and Marilyn enjoyed being snowbirds between Cranford and their condo in Coconut Creek, Florida.

Norman attended and graduated from Weequahic High School in Newark and then spent 3 years at Newark Rutgers.  At Weequahic  he was a member of the Varsity Baseball Team.

During High School, Norman worked for National Shirt Company.  After attending college, Norman was an owner of 2 liquor stores in Newark.  Following losing the stores in the '67 riots, Norman became a beer salesman and then transitioned to continuing working in the Liquor industry for all of his working years.  For the last 20 years of his working life, he was a Regional Manager for Kahlua.

Norman enjoyed going on cruises with his wife to many places in the world. He enjoyed broadway shows and going to concerts.  He really enjoyed listening to live music.  Norman was also a big sports fan.  He grew up a Dodger fan, but the last 20 years of his life, he became a big Red Sox fan. He also enjoyed playing gin rummy and going to the casino.

Norman and Marilyn belonged to Temple Beth El in Cranford for many years and celebrated many holidays with extended family.

Norman is survived by his sister, Esther.  Norman was a devoted father and was always looking out for his children, Mark, Marla (David) and Alan along with being a very proud grandfather to Justin and Taylor.

DONATIONS IN MEMORY OF NORMAN GROSS CAN BE MADE TO: