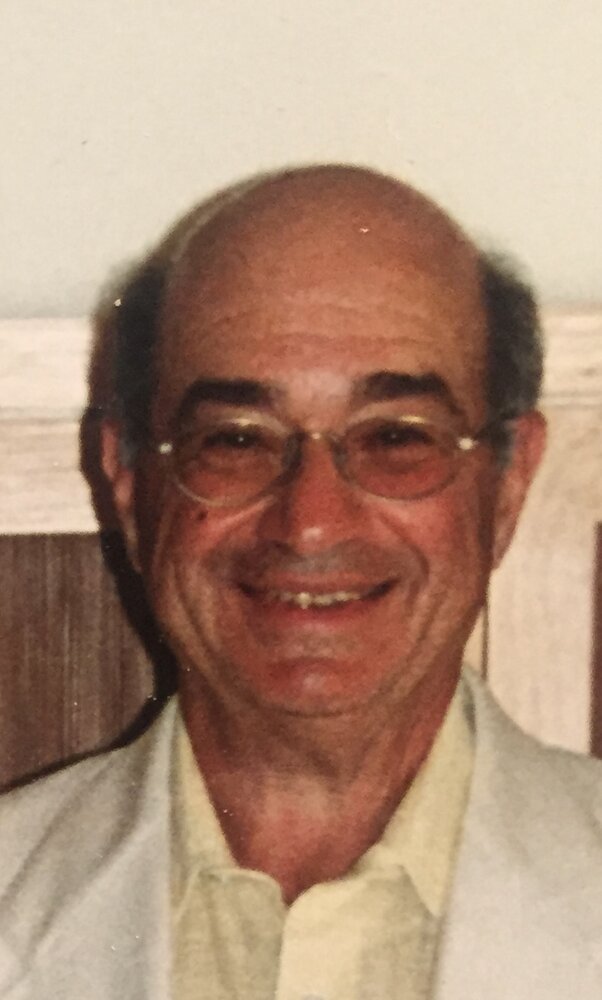 Kenneth S. Rolland was known for his dry wit and passion for foreign affairs. He passed away on Nov. 24th at the age of 90 in Scottsdale, Az from complications of Parkinson’s disease. He is survived by his son Robert Rolland , daughter-in-law Cathy M. Rolland, son-in-law Randolph Shipper, grandchildren Michael, Daniel, Alexandra, Eric (Lisa), and Jeffrey. He was preceded in death by his daughter, Nancy Shipper and his wife Sylvia, and second wife Marilyn. Ken had an illustrious career with Chemical Bank for 40 years where he became the Chief Investment officer. After retirement he served as chairman of the Grant Foundation. He was a NY Giant season ticket holder since 1954 and a devoted NY sports fan. Ken enjoyed traveling, reading, and provocative conversations. Donations in his memory can be made to the Barrow Neurological Institute https://giveto.supportbarrow.org/donate-r

All services are private