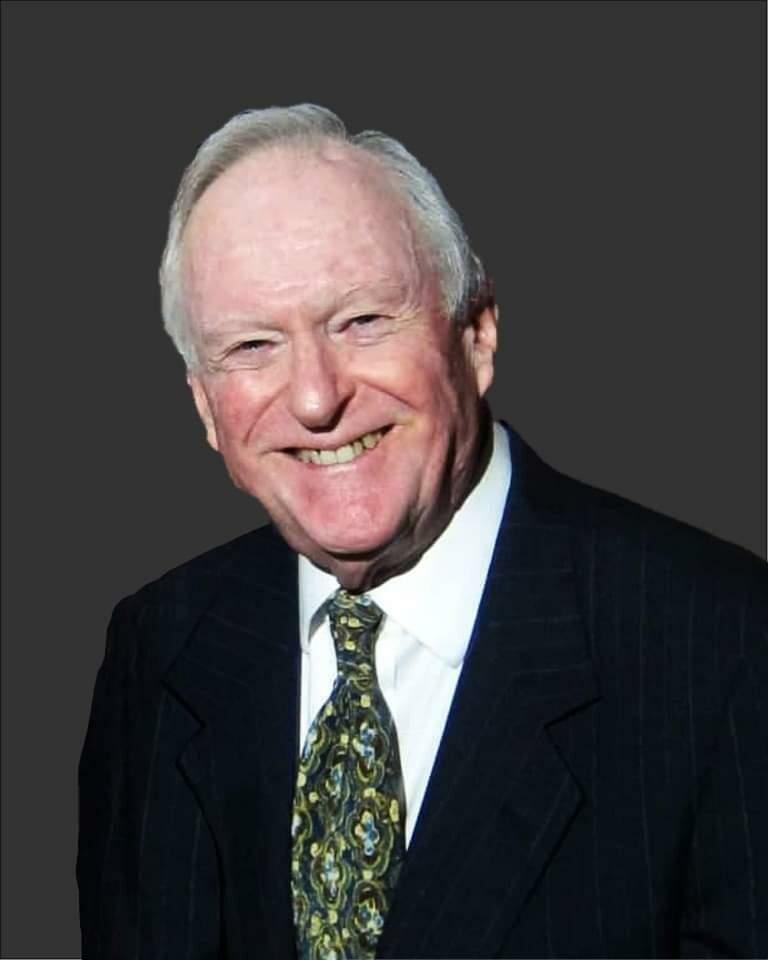 Please share a memory of SANFORD to include in a keepsake book for family and friends.
View Tribute Book
Sanford Hersh, 91, passed away peacefully on October 22nd, 2021 in Boca Raton, Florida. He was the son of Irving and Esther Hersh from New Brunswick, NJ. Sandy attended New Brunswick High School and Rider College in Trenton, NJ, where he met his future wife, Phyllis Kreutner. After finishing college, Sandy served in the Army during the Korean war. Sandy had a long successful career as a Financial Controller for S. Kornreich & Sons, in New York, City. Sandy and Phyllis were married in New Brunswick on June 24th, 1956 and spent 64 wonderful years together. They resided in Edison New Jersey where they raised their children Evan & Marcy, with Sandy and Phyllis later retiring to The Polo Club in Boca Raton, Florida. While living in Polo, Sandy served on the board of directors, the finance committee and was treasurer of the men’s 9-hole league. Sandy was an avid golfer and bridge player and with his wife Phyllis enjoyed attending opera, theater, ballet and many other social events. Sandy loved to travel with his wife Phyllis, known as Mr. Map to friends and family, you did not need Google maps when Sandy was available for directions. Sanford was predeceased by his wife Phyllis, his son Evan, his brother Morton and is survived by his daughter Marcy, son in law Jim, sister Pearl, sister in-law Sylvia, his grandchildren Katie and Laci and many nieces and nephews. In Lieu of Flowers, donations may be made to: Jarc Fondation APDA – American Parkinson’s disease association Or Charity of your choice
To plant a beautiful memorial tree in memory of SANFORD HERSH, please visit our Tree Store
Thursday
28
October