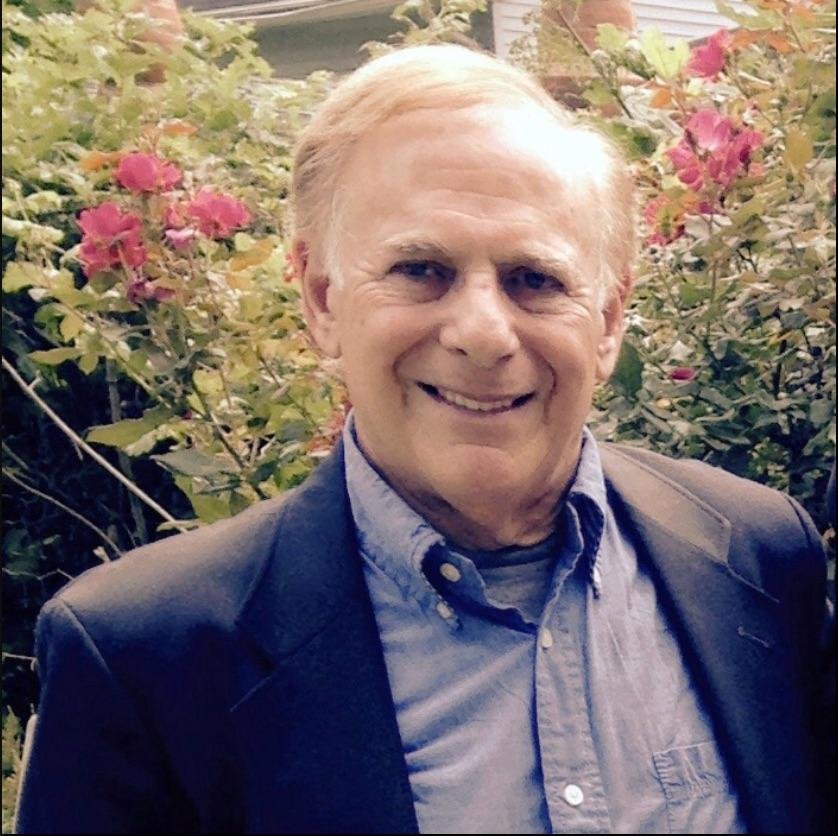 Please share a memory of JAY to include in a keepsake book for family and friends.
View Tribute Book
Jay Driller passed away on September 23, 2020 at the age of 80, in Bridgeville, Delaware. His recent battle with serious medical conditions demonstrated his character as an endless source of strength for his family and his courage in facing life’s challenges with a smile. A native New Yorker, Jay grew up in White Plains and later built a home with his wife, Roberta, in Nanuet. A graduate of Bradley University and a member of Theta Xi fraternity, Jay went on to work as a Senior Planner for White Plain’s urban renewal project. He then traveled the world as a Director of Special Projects with GTE and retired as the head of Environmental Health and Safety for Turner Construction. Jay met his wife Roberta of 52 years through a blind date set up by their friend, Mike. Even though his 1966 Ford Mustang convertible messed up Roberta’s hair every time they went out, their love stuck. They celebrated their 50th wedding anniversary together with their families at a surprise party organized by their children in Washington, DC, two years ago. Three years ago, Jay and Roberta moved to Bridgeville, Delaware, where he took up guitar and formed wonderful friendships with their neighbors. He is survived by his loving wife, Roberta; son, Michael and his wife Nancy; grandson, Nathan, daughter Lauren and her husband, David; and sister Faye. Condolences may be sent to Goldstein Funeral Chapel and they will be forwarded to the family. You can honor Jay’s memory by making a donation to the Jewish National Fund to have a tree planted in his name in Israel.
To plant a beautiful memorial tree in memory of JAY DRILLER, please visit our Tree Store
Tuesday
29
September