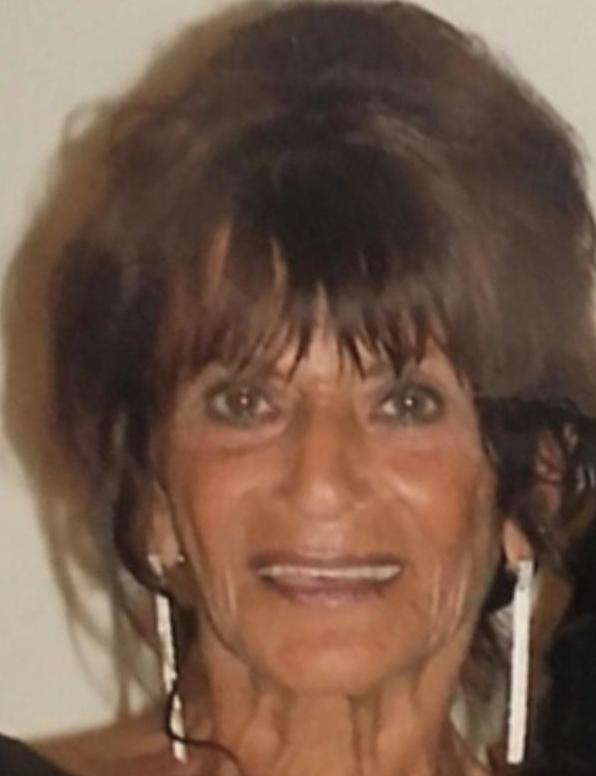 Mollie Kaplan, 81, of Staten Island, a devoted wife, mother, grandmother and great-grandmother, passed away on August 10, 2020, in Staten Island University Hospital North, surrounded by her family. Mollie was born on November 24, 1938, in the Bronx, to Harry and Dorothy Most (nee Oshinsky). She was raised in Brooklyn. On July 21, 1961, she married the love of her life Norman and had six children. She eventually moved to Staten Island, where she raised her family. Mollie enjoyed nothing more than spending time with her family. After raising her children, Mollie and her husband enjoyed traveling and taking extended trips. She also loved the warm weather, which led her to spend the winters in Hollywood, Florida. She is survived by her husband of 59 years, Norman; her sons Daniel, Hal and Roy; her daughters Bonnie, Robin and Sandy; sons and daughters-in-law; thirteen grandchildren and two great-grandchildren. Funeral services were held on August 13, at Goldstein Funeral Chapel, followed by burial at Beth Israel Cemetery, in Woodbridge, N.J. Donations in her memory can be made to the American Cancer Society.